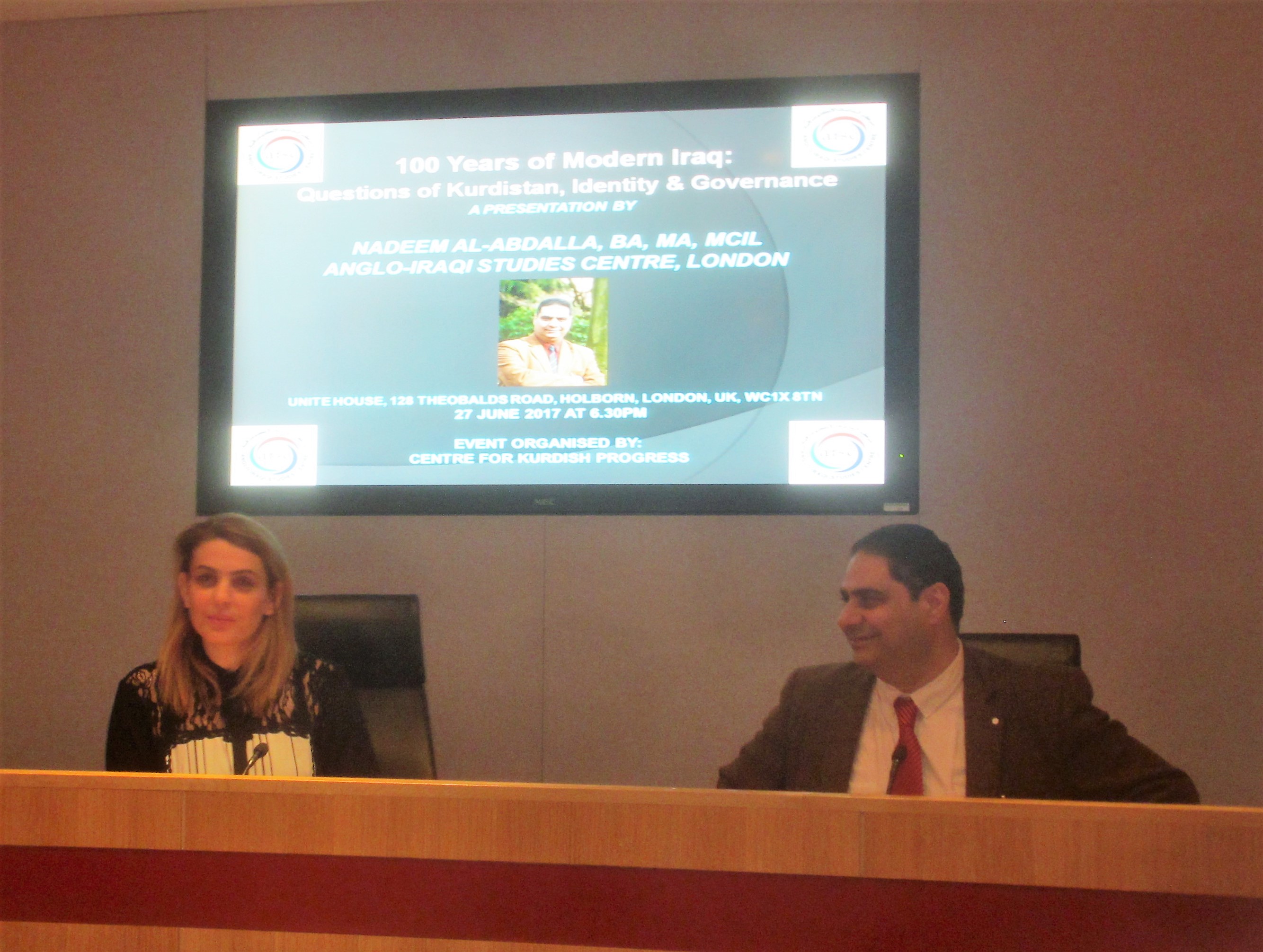 On 27 June 2017, Nadeem Al-Abdalla, Anglo-Iraqi Studies Centre manager, gave the above presentation as part of a public forum organised by the Centre for Kurdish Progress, named “Saddam’s Brutality Against Iraqis and the Kurds in Particular.”

There were two speakers at this public forum. Nadeem spoke about the issues affecting Iraq in the last 100 years, and the Kurdish issues which came within the context of the struggles and challenges faced by all sections of the Iraqi community within Iraq during the last century.

The other speaker was Mr Maher Soltan, an Iraqi Kurdish (Fayli) journalist and activist who spoke in more detail about the Kurdish issues in Iraq. 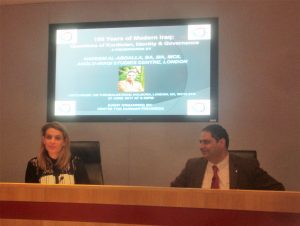 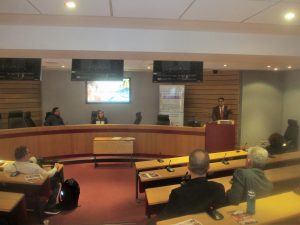 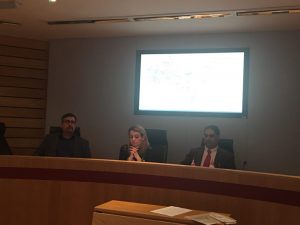 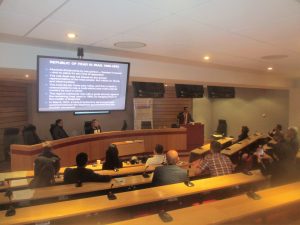 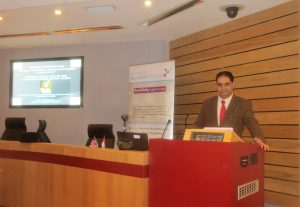