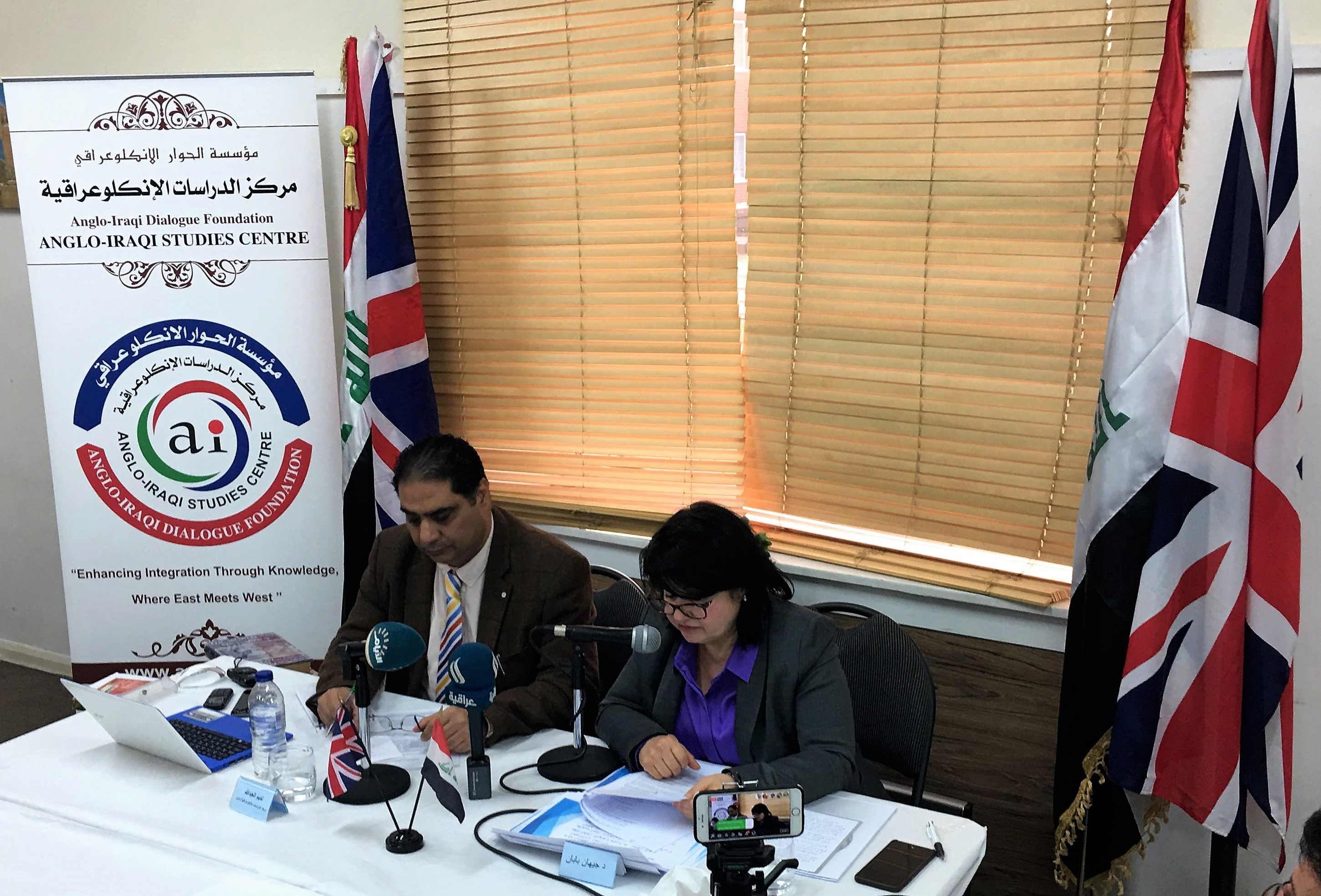 On 25 August, the Anglo-Iraqi Studies Centre (AISC) held a knowledge event which featured a talk by Dr Jehan Baban about “environmental degradation in Iraq from British perspectives”.

Dr Jehan Baban, an Iraqi scientist and environmental expert, is the founder and head of the Iraqi Environment & Health Society UK.  She graduated from Mosul University in Iraq with a BSc in Chemistry, and gained her PhD at University College London (UCL), where she worked as a research fellow for many years.  Also, she has taught in many educational institutions in the UK.

Dr Baban is a chartered chemist, and a member of Britain’s Royal Society of Chemistry (RSC) and the Society of Chemical Industry (SCI).  She has published more than 60 scientific papers and articles.

She founded the Iraqi Environment & Health Society UK in 2015, and an Iraqi/international conference was held in London to address the impact of pollution in Iraq.  These conference papers were edited and produced in a book by Dr Baban.  Her writings cite the main contributors to Iraq’s environmental degradation as climate change, which in turn has led to drought and increasing desertification of the country.  Other contributing factors include war and terrorism, population growth and new industries which impact negatively on Iraq’s environment.

Dr Baban was introduced to the audience by AISC manager Nadeem Al-Abdalla.  Her knowledge presentation, which was also recorded by the Arab media, introduced the latest scientific reports on Iraq’s environment which have been issued by British scientific authorities in conjunction with Iraqi experts.

Nadeem also made reference to AISC’s English language publications about Iraq which relate to the environment.  These include several publications about the Iraqi marshes, how they were and how they were later drained by political regimes for ideological reasons, the story of Iraq’s palm dates and the experience of Iraqi palm trees being planting in the USA, and AISC’s collection of Western maps of Iraq showing the rivers, canals and lakes in Iraq and the surrounding region.

Dr Baban’s presentation showed many facts and statistics which show that Iraq’s environment has been degraded by climate change, drought, desertification, new industries, population growth, war and terrorism.  Her presentation was recorded by the Arab media, which she followed up with articles for the Arab press providing a brief of her presentation.

The event was attended by Iraqi academics and journalists as well as community activists.  This led to a lively debate about the actions which could be taken to counteract Iraq’s environmental degradation in conjunction with the international community. 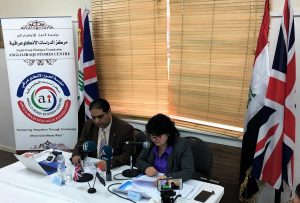 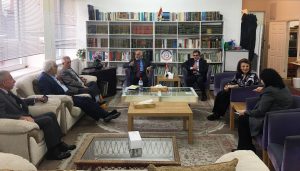 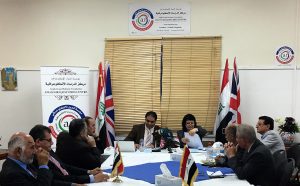 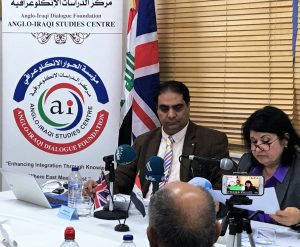 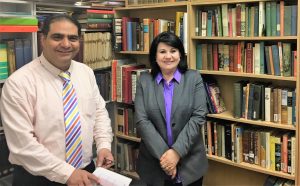