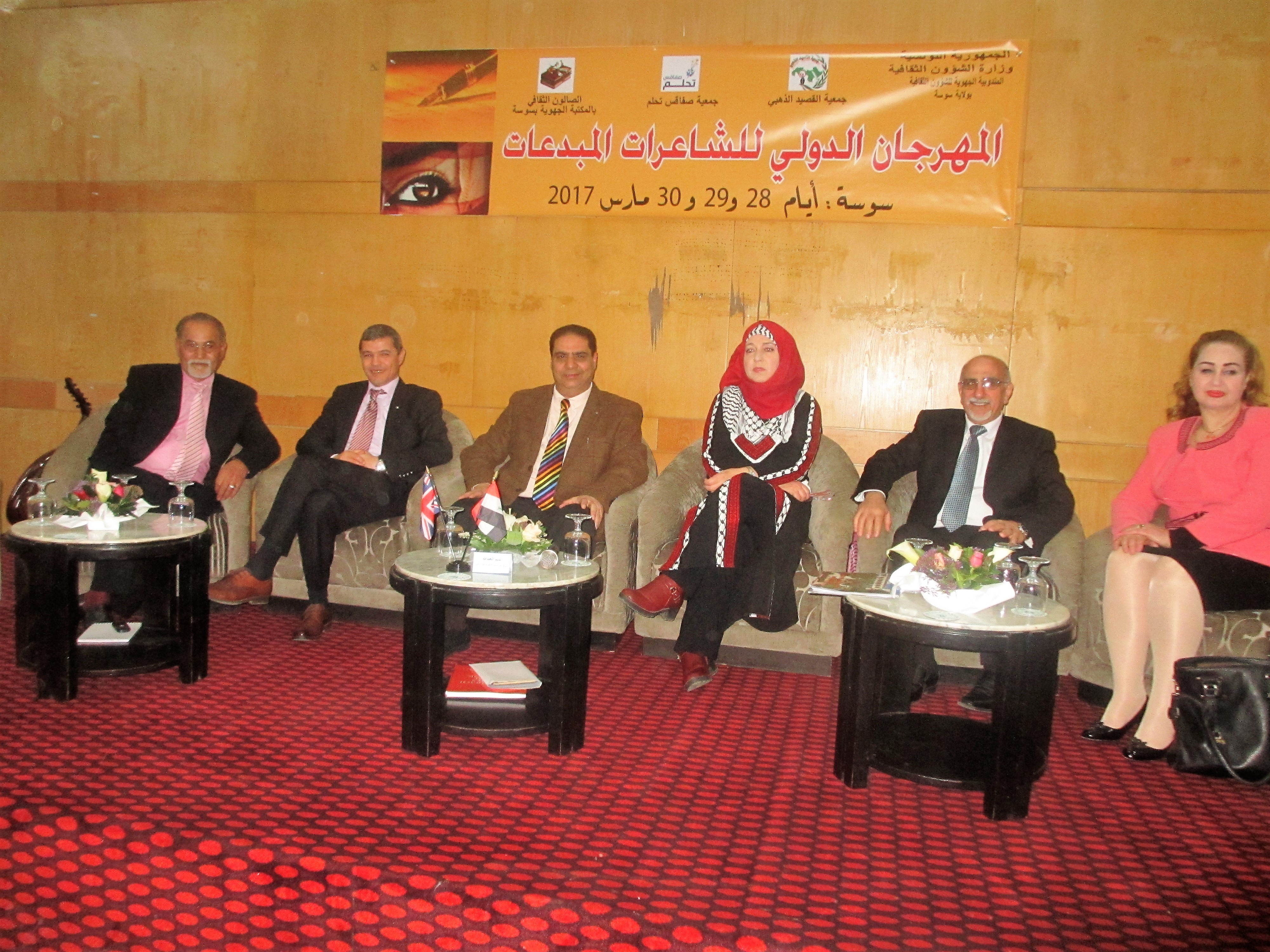 Nadeem Al-Abdalla, manager of the Anglo-Iraqi Studies Centre (AISC) in London was invited to attend a cultural conference (festival) in Tunisia, which took place between 28-30 March 2017. It was titled “International Festival of Creative Female Poets” and was held in the city of Sousse, Tunisia. Nadeem was received in the conference as an honoured guest at the opening of this festival.

This festival was organised by a cultural organisation known as the Golden Poems Association, with support from the Tunisian Cultural Authority in the Sousse region.

The festival was opened on 28 March 2017 by Ms Samira Shamtouri, manager of the festival, and by Mr Alshazili Alazabo, the Sousse Region’s official cultural representative. There were more than 50 delegates from more than 10 Arab and international countries.

This festival’s theme was to celebrate the work of creative female poets, mainly of Arab origin. As such, most delegates at this festival were female Arab poets. The three-day festival included poetry recitals, cultural workshops, and presentations related to the Arab cultural scene. 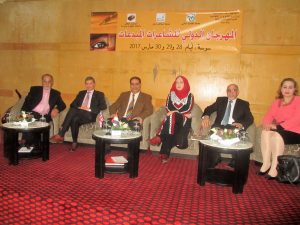 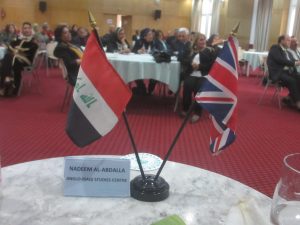 On 29 March 2017, Nadeem participated in the first workshop of the festival. The theme of this workshop, facilitated by the Libyan novelist, author and academic Dr Fatima Al-Hagi, was about creative female writers.

Nadeem approached this subject from a different angle; he gave a presentation on the subject of “Creative Western female writers and their contribution to Arab culture”. His examples were drawn from the work of four Western female writers, who published more than 50 books related to the Arab world. These writers included Gertrude Bell (1868-1926), Freya Stark (1893-1993), Ethel Stefania Drower (1879-1972) and Agatha Christie (1890-1976). 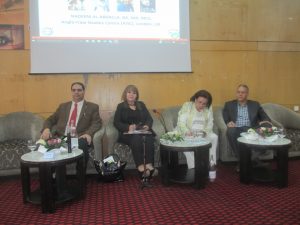 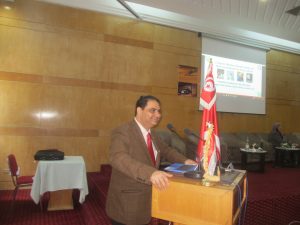 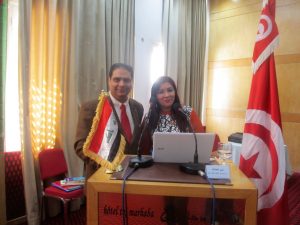