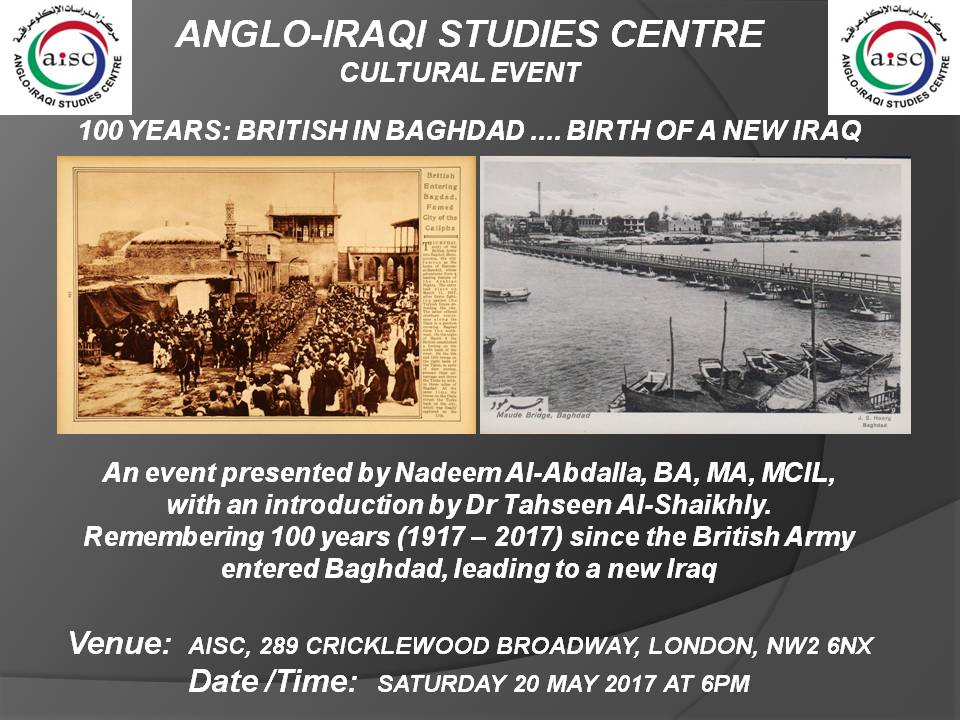 Our next cultural event will be held at AISC’s offices on 20 May 2017.

He looks at the changes this brought to the country culturally, economically and socially. 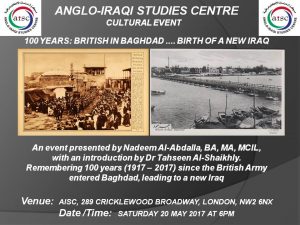 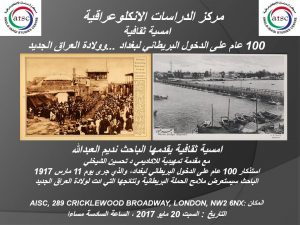