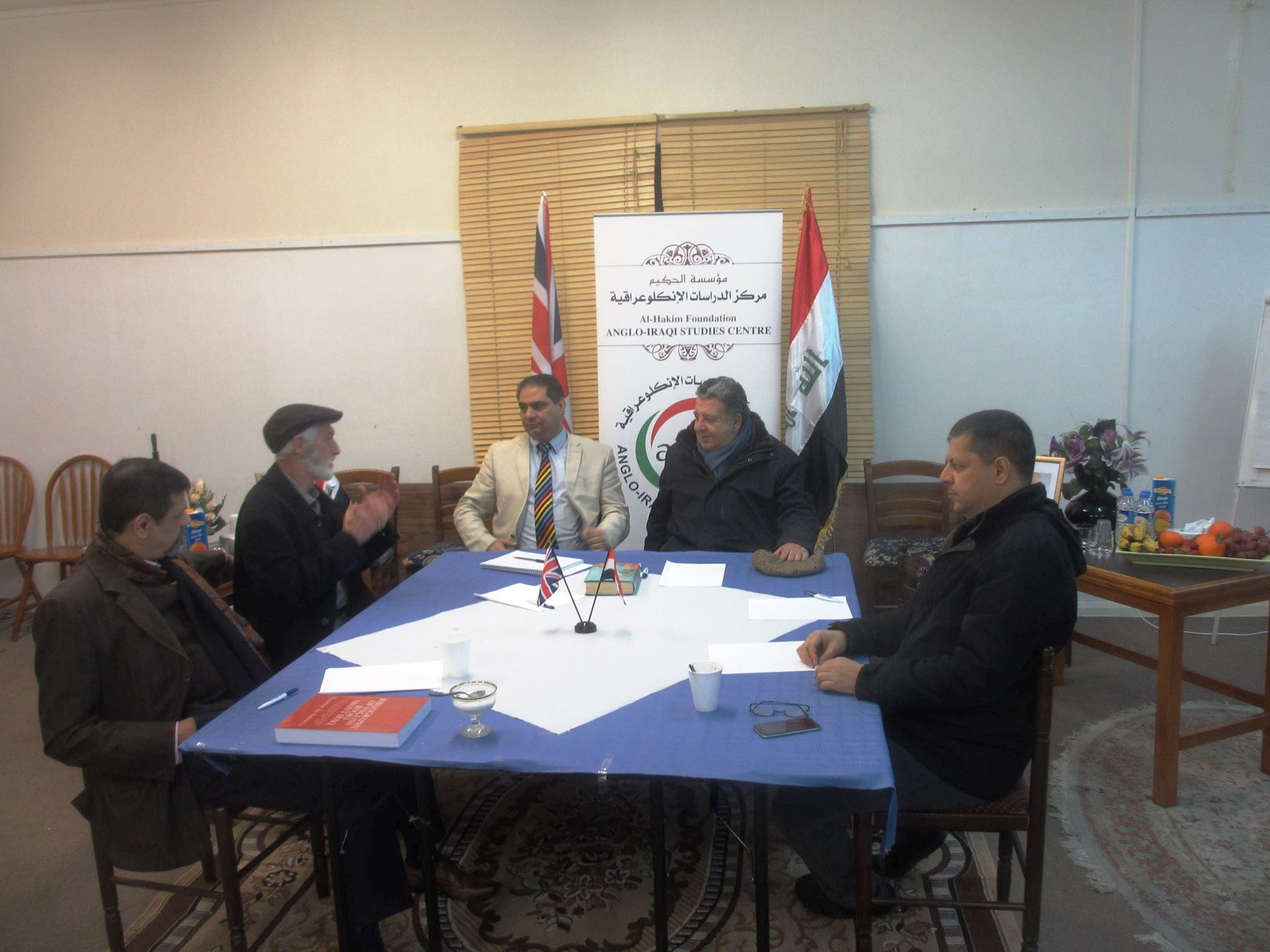 On 20 December 2016, a seminar was held at the Anglo-Iraqi Studies Centre (AISC), focusing on the legacy of the controversial Iraqi politician Dr Ahmed Chalabi.

Of all the Iraqi politicians, Dr Chalabi is one of the most written-about in the English language; he played a key role in Iraqi life for 25 years, from 1990 to 2015.  As such, hundreds of articles and books have been written in English about his work, his life and his project for a new Iraq.  As part of our Anglo-Iraqi project, AISC are interested to explore some aspects of Dr Chalabi’s intellectual legacy and the ways to save and document speeches, articles, books and media, whether written by him or others about his legacy so that lessons can be learned from all of these experiences.

AISC organised this seminar with a small group of academics and politicians who accompanied Dr Chalabi in his career and political journey at various stages in the last 25 years.  The seminar included Dr Tahseen Al-Shaikhli, Nabil Al-Musawi, Haider Al-Moussawi, Sayed Zaki Bahr El-Eloom and Nadeem Al-Abdalla who was facilitator of this meeting.

Dr Ahmed Chalabi passed away in November 2015, aged 71.  His daughter, Dr Tamara Chalabi who graduated from Harvard University, wrote a book about the Chalabi family (Late for Tea at the Deer Palace, published 2010).  In her words:  “my intention was never to set the record straight, or for this to be considered an academic study.”  As such, it is not directly about Dr Ahmed Chalabi, but the ups and downs of her family as a whole.  The book does, however, show a slice of Iraqi life at various stages in the 20th century. 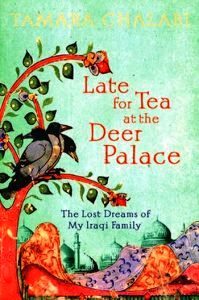 Our next cultural event will be held in Sousse, Tunisia, on 29 March 2017. This…

OUR NEXT CULTURAL EVENT: “SOME ASPECTS OF IRAQI POLITICS AFTER 2003“ – 9 FEBRUARY 2016 (OUTREACH EVENT, LONDON)

On 9 February 2016, Nadeem Al-Abdalla, the Anglo-Iraqi Studies Centre manager, will give a…