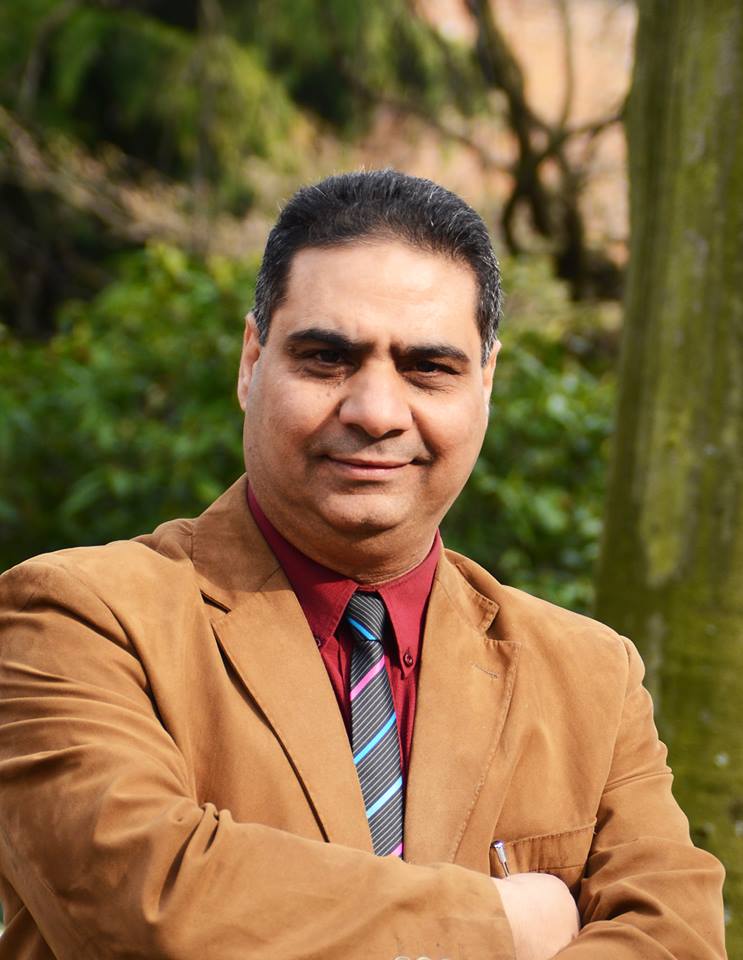 Our next cultural event will take place in the coastal city of Safi, Morocco.

Nadeem Al-Abdalla, the Anglo-Iraqi Studies Centre (AISC) manager, will participate in a conference which looks at the role culture plays in defeating all kinds of terrorism.

This conference will run from 26-29 May 2016, and Nadeem has been asked to give a speech to delegates at the conference’s opening ceremony in his capacity as an expert on Iraqi issues.

Nadeem will also give a speech at the opening of the conference’s workshops on 28 May 2016. 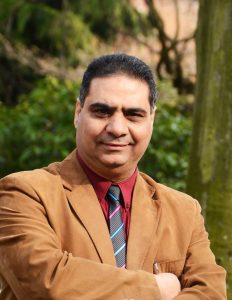 On 20 December 2016, a seminar was held at the Anglo-Iraqi Studies Centre (AISC), focusing…