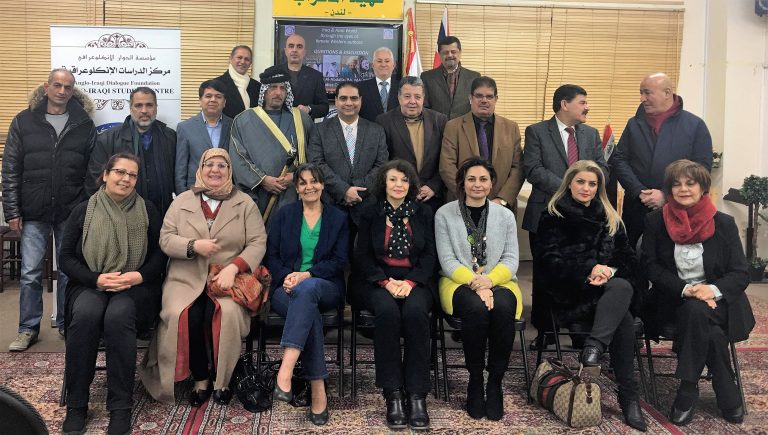 On 8 December 2017, a cultural event was held at the Anglo-Iraqi Studies Centre (AISC). This event featured a knowledge presentation by the centre’s manager Nadeem Al-Abdalla, who reviews materials related to Anglo-Iraqi studies.

Nadeem and the subject of his presentation was introduced to the audience by Adnan Hussain, an Iraqi literary and arts reviewer and journalist. 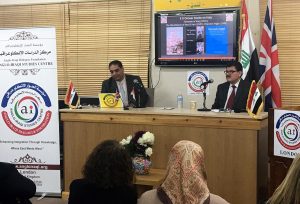 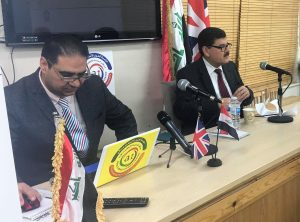 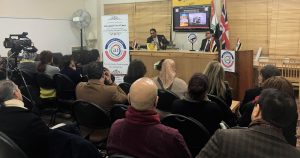 “THE ROLE OF CULTURE IN DEFEATING THE CHALLENGES OF TERRORISM” – 29 MAY 2016 (OUTREACH EVENT, MOROCCO)