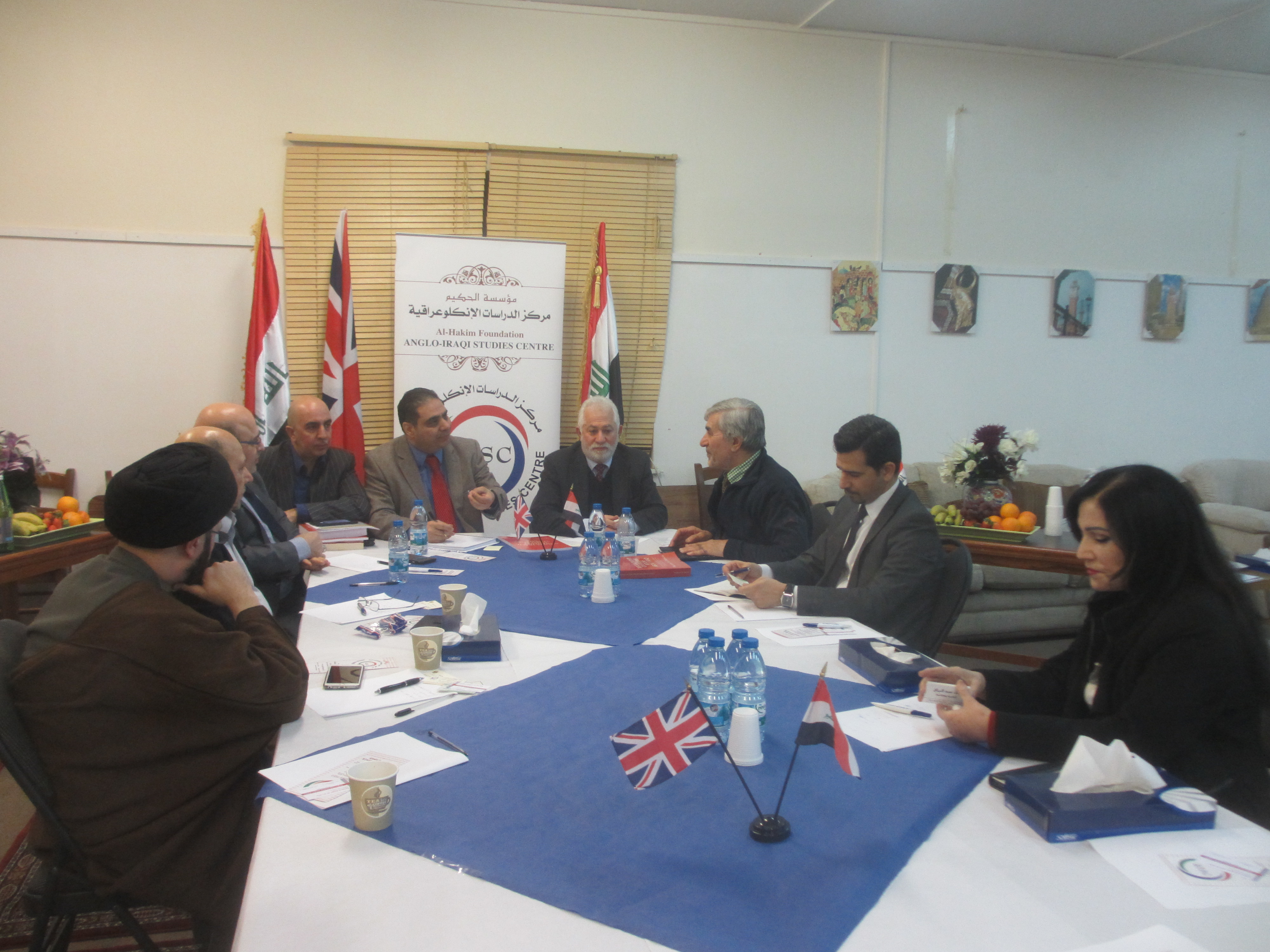 On 16 February 2017, the Anglo-Iraqi Studies Centre (AISC) hosted a seminar for representatives of some Iraqi and British cultural centres and groups based in London, at the offices of AISC.

This seminar was initiated by the Anglo-Iraqi Studies Centre/Anglo-Iraqi Dialogue Foundation, to develop informative mechanisms of co-ordination of the centres’ work, projects and events with those of other Iraqi and British cultural centres, groups and organisations in London. 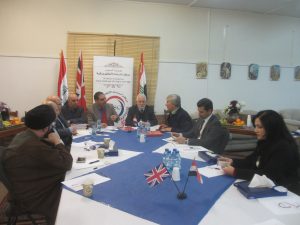 Our next cultural event will take place in Ben Gurier, near Marrakesh, Morocco. Nadeem Al-Abdalla,…